Does Asbestos Cause Health Problems? 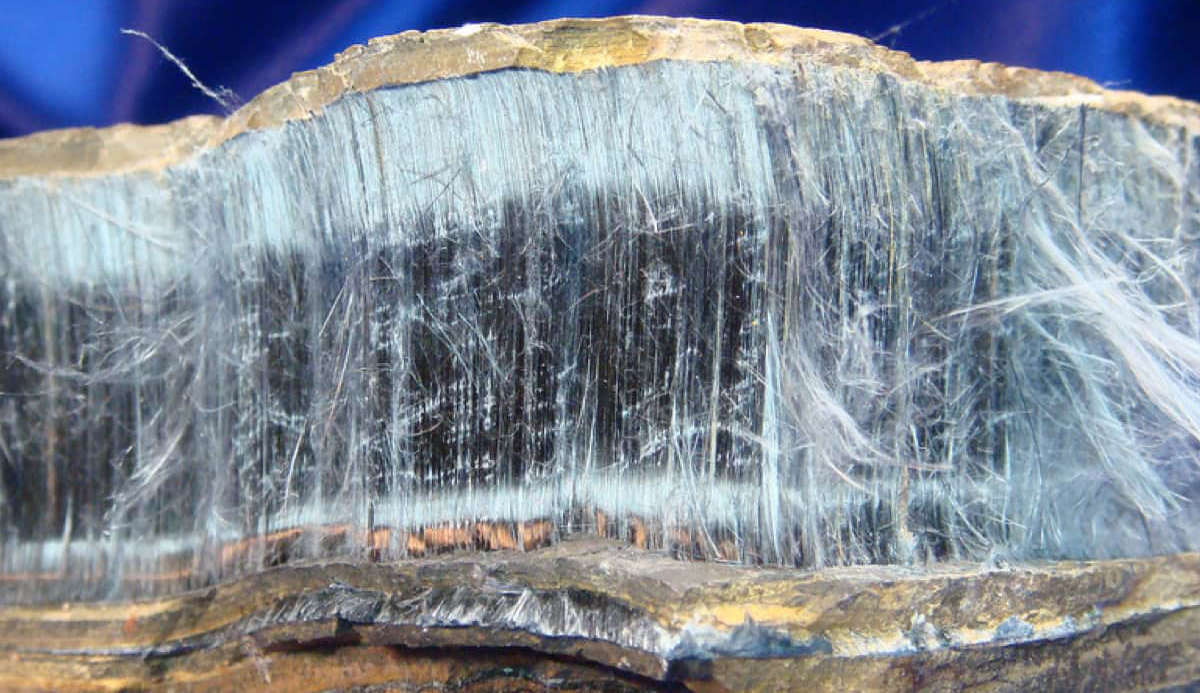 Asbestos is a naturally occurring material made up of 6 minerals which release microscopic fibres into the air. These fibres are what can damage your health, which is why it is extremely important to be aware of the health implications that come alongside it.

There are 6 types of asbestos which are separated into 2 categories: amphibole and serpentine.

Amphibole fibres have a more straight and jagged shape, there are 5 types; crocidolite, tremolite, anthophyllite, amosite and actinolite. The other type is serpentine, these fibres are curly, there is only one type of this and it is called chrysotile, also known as white asbestos.

What Illnesses Can You Get From Asbestos?

Asbestos was banned within the construction industry in 1999, this was because scientists found that this mineral could be harmful to people’s health.

Mesothelioma is a type of cancer which is almost always caused by exposure to asbestos. This isn’t the only illness asbestos can cause though, lung, ovarian and laryngeal cancer are all possibilities too. As well as these cancers, there are many other illnesses you can get from asbestos, such as asbestosis, pleural effusions, pleural plaques, pleuritis, diffuse pleural thickening and COPD.

Why Does Asbestos Cause These Illnesses?

Asbestos fibres most commonly enter the body through inhaling. Asbestos isn’t actually considered unsafe unless the dust and fibres are being released into the air. However, when these fibres are inhaled, they can get trapped in the mucous membranes in the nose and throat. If the fibres stay here, they are able to be removed easily, however, if the fibres pass down the body further so they reach the lungs or digestive tract, then serious health problems can occur.

If you have any questions regarding asbestos then why not contact our team who are fully trained in removing it from homes or buildings. Give us a call on 0116 288 0000 or fill out our online contact form.

Does Asbestos Cause Health Problems?Everything You Need to Know About Removing AsbestosWhat Type of Asbestos Survey Do I Need?